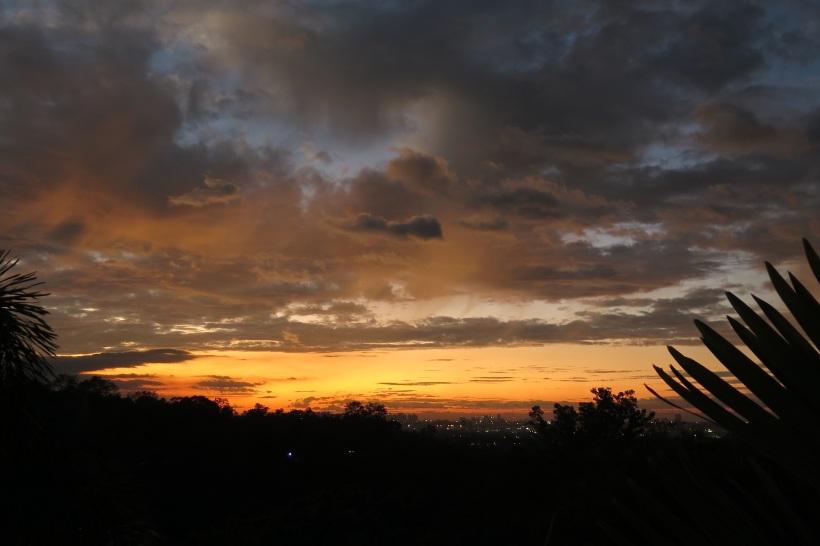 ‘The Filipino is worth dying for’(*)

NOTHING is worth killing him for

A perverse twist to a noble ideal is upon us. And who bats an eyelid? Does anyone care which side of history we will find ourselves on – with retrospect, even five years from now?

Meanwhile a number of determined journalists persist in trying to hold society accountable, knowing that most don’t want to know. Knowing that one day…

“‘It’s the new normal,’ a photojournalist told me. ‘It’s easier and cheaper to kill them. We can only document it, for a time when Filipinos have regained their sanity.'”

(*)“I have asked myself many times: Is the Filipino worth suffering, or even dying, for? Is he not a coward who would readily yield to any colonizer, be he foreign or homegrown? Is a Filipino more comfortable under an authoritarian leader because he does not want to be burdened with the freedom of choice? Is he unprepared, or worse, ill-suited for presidential or parliamentary democracy?

I have carefully weighed the virtues and the faults of the Filipino and I have come to the conclusion that he is worth dying for because he is the nation’s greatest untapped resource.”