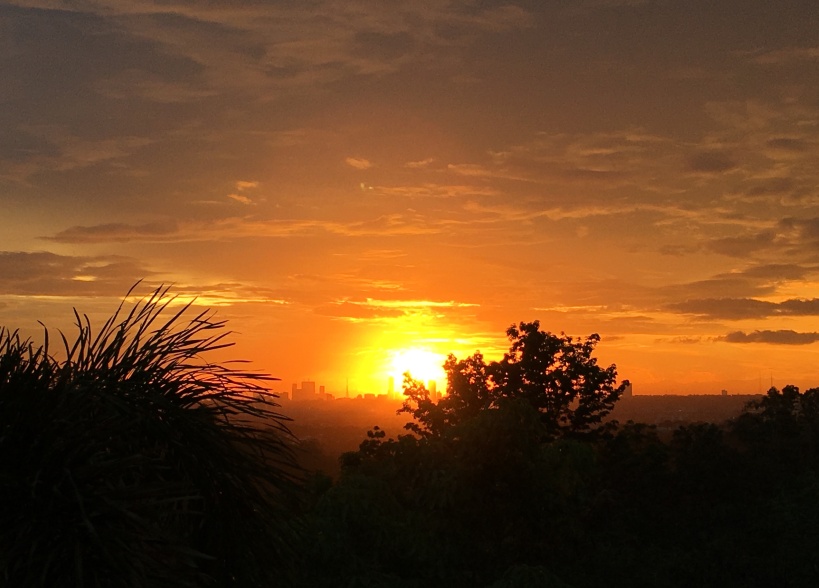 “The moment bigotry becomes a form of patriotism, America is no longer America.”

Little nuggets of gold crop up in unexpected places. This one popped up in the Netflix series ‘House of Cards’ (season 4, episode 12, to be precise.) I had to stop and rewind, just to hear it again.

“The moment bigotry becomes a form of patriotism, America is no longer America.”

A universal law, I reckon, applying to any form of patriotism, any country. In fact, any group of humans.

The moment I turn to hatred and discrimination to express my love of country, I bring shame to my country and no longer understand what makes it beautiful.

The moment I turn to hatred and discrimination to express my love of God, I blaspheme His Name and have no idea who He is.

And how on earth does a love for one’s country disintegrate into a hate for those who are different? Or how does loving people in my group mean that I feel obliged to despise outsiders. This is the rationale of fear, among other things. It is probably also the result of a couple of serious misunderstandings: of love being on a tight budget (as ridiculous as a mother hating her son just because she loves her daughter), and of ‘other’ being somehow intrinsically evil.

And, because it’s always nice to end on a positive note, here’s another little nugget, one that popped up in a letter from a chap called Paul to a bunch of folks living and working amongst those who held very different beliefs. Paul had some very practical conversation tips:

“The goal is to bring out the best in others in a conversation, not put them down, not cut them out.”

Imagine how different the world would be if we just put that into practice!